NSPS recently announced it won a major victory in its efforts to enhance and promote professionalism in surveying as the Wage and Hour Division of the U.S. Department of Labor has rescinded All Agency Memorandum (AAM) 212.

AAM 212 was issued by the Obama Administration in 2013. It reversed more than 50 years of accepted policy, dating back to the administration of President John F. Kennedy, that the prevailing wage mandate of the Davis-Bacon Act only applied to members of survey crews as “laborers and mechanics” to the extent they perform activities on a Federally-funded construction project site “such as clearing brush and sharpening stakes”.

Since the issuance of AAM 212, NSPS has been on a nearly 7-year campaign to seek rescission of the policy. It included testimony before Congress, meetings with individual  Congressmen and Senators, letters by design and construction trade associations and professional societies and taxpayer groups, earning the assistance of the Small Business Administration (SBA), and longstanding negotiations with the Department of Labor and the Wage and Hour Division.

NSPS argued that application of the controversial Depression-era Davis-Bacon Act was unnecessary and imposed a considerable burden on surveying firms, many of which are small businesses. The Obama Administration’s policy was implemented with no public notice, no opportunity for public comment, no consultation with NSPS, no analysis of its economic impact or effect on small business, and no demonstration of the need.

“Members of survey crews are critical to professional surveyors. They exercise judgment, make decisions in the field, collect data, make calculations, and perform other tasks that are technical and cognitive in nature and anything but ‘laborer and mechanic’ duties,” said NSPS Executive Director Curt Sumner, LS. “AAM 235 recognizes modern surveying and the important role survey crew personnel play. We commend and deeply appreciate the efforts of the Wage and Hour Division, Secretary of Labor Eugene Scalia, and Deputy Secretary Patrick Pizzella for righting this wrong.”

Sumner added, “This important change in policy reaffirms that surveying is a profession and that members of survey crews who support licensed surveyors are an important part of the professional services our members provide. I want to commend our Government Affairs Committee, led by Pat Smith, RPLS, of Texas, and our Government Affairs team of John Palatiello and John “JB” Byrd of John M. Palatiello & Associates, Inc./Miller-Wenhold Capitol Strategies, LLC for their hard work getting us to this victory.” 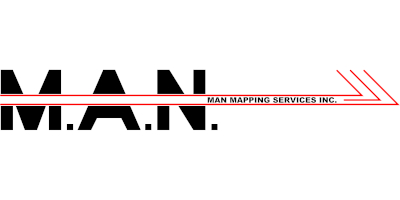 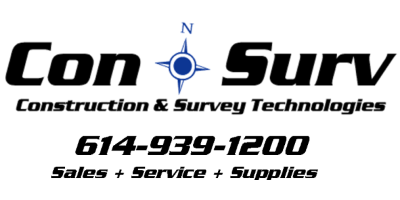 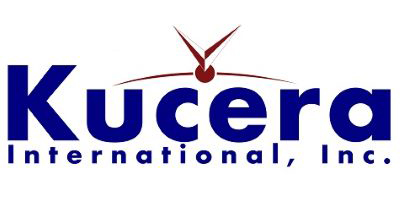 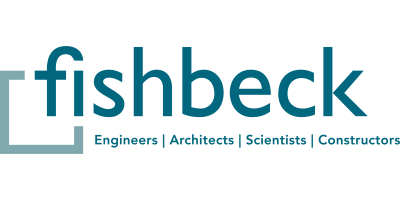 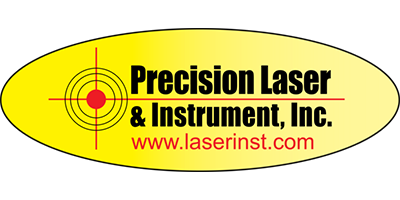